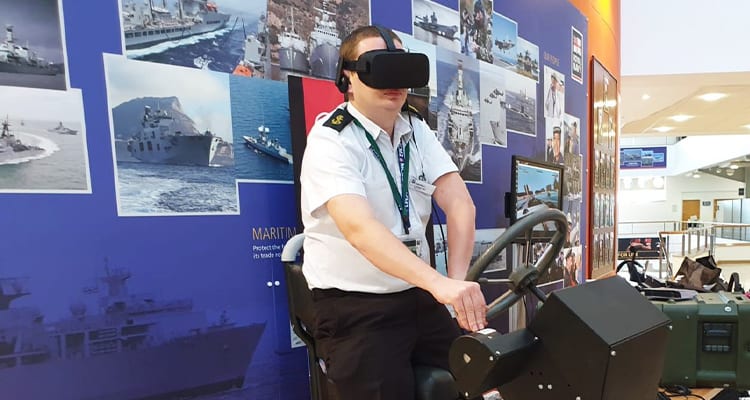 Working in partnership with Novatech, who were awarded an MOD contract for the RNR to supply motion systems for RHIB training, Delta Kinetic developed and delivered 15 x 3-DoF powerboat simulators.