The truck simulator is tailored for organisations who employ drivers for their day to day operations.  VR driver training allows drivers to practice manoevres in a safe environment.  It is applicable to both new recruits and experienced drivers in need of refresher training.  Organisations can minimise the risk of employees having vehicle incidents, in turn saving costs, reputation and even lives.

It has an upright driving position, making it suitable for training drivers of commercial vehicles.  These include LGVs, HGVs, vans, buses and coaches, as well as emergency vehicles, such as ambulances and fire engines.  Mostly deployed as a 3-DoF platform, the 750 kg payload and standard deck give ample room for a realistic seat and controls.  A wide range of seats, steering wheels and pedals can be incorporated, to replicate the driver’s position and controls of the real vehicle.

Actuate Motion software provides the interface between the simulator and the software programme.  Modern and easy to use, it natively supports many commercial racing titles, including American Truck Simulator & Euro Truck Simulator.  Moreover, it has an extensive SDK, including plugins for Unity and Unreal Engine 4, which allows integration with almost any software.

For driver training, we also integrate the EduDrive training software.  It can be configured to replicate a specific geographic area and/or tasks and situations to prepare the driver for on road duty.  This enables organisations to customise driver training for public roads, depots, airports and other specific environments. 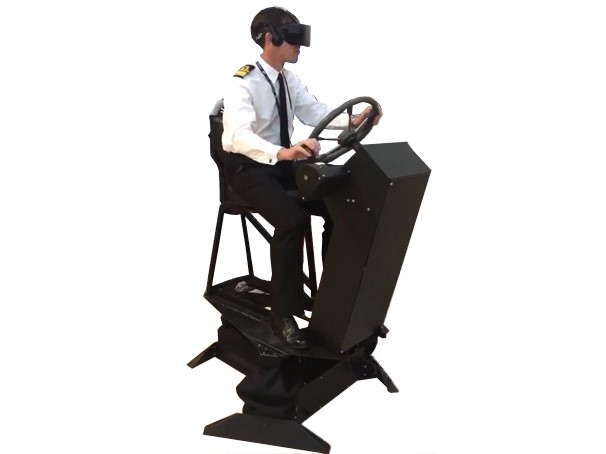 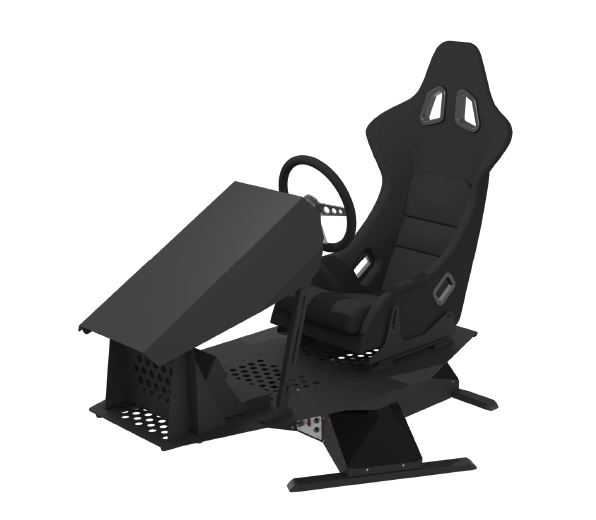 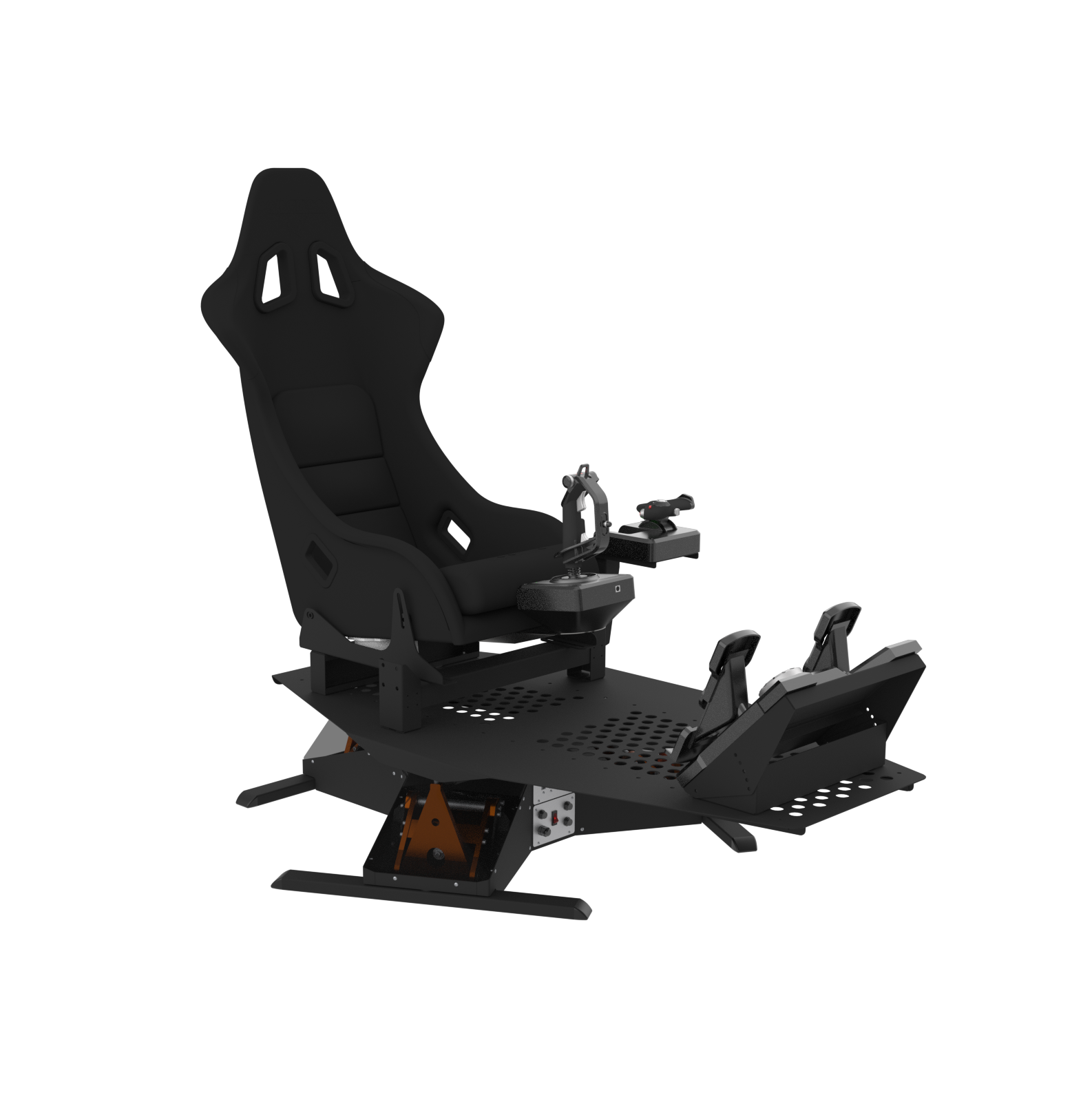